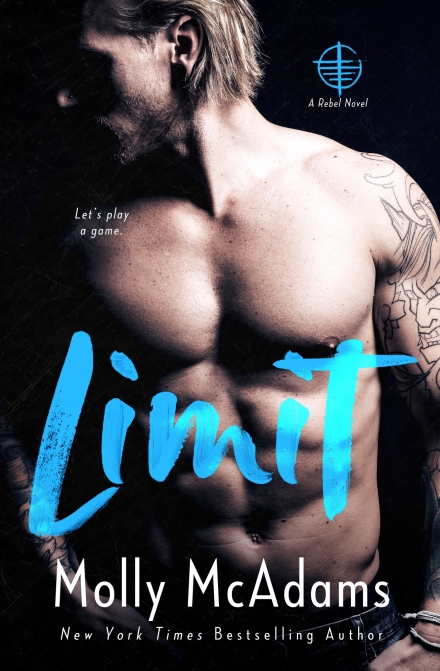 Protecting people isn’t simply my job—it’s engrained in me.
It doesn’t atone for my countless sins.
There’s no washing the blood off my hands after a lifetime in the mob.
I just want to save those who can’t save themselves.

Then Sutton Larson came at me with diamond-encrusted heels.
She’s judgmental and guarded and the most infuriating woman I’ve ever met.
Gaining her trust is nearly impossible. Protecting her is anything but easy. When she becomes more than a job, our passion builds like a brutal storm—beautiful and consuming.

But we have an expiration date made of lies and betrayals and lethal games.
One we thought we could outlive.
And it’s taunting us for thinking we could.

My name’s Conor Kennedy. I’ve lost enough people in my life . . . I refuse to lose her. 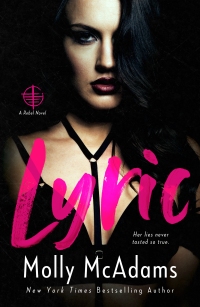 I’m not the kind of girl you forget.
I wish I was.
I wish I was normal.
That I could blend into a crowd. Have a future with the man I’ve loved my entire life…

Maxon James understands me in a way others can’t.
For as long as I can remember, he’s vowed that one day he would claim my wild, rebel heart. God knows I wanted him to try. I wanted the life he promised me in his lyrics.
But his assurances couldn’t change the past, and the infamous mafia blood in my veins guarantees my heart can’t be claimed.

Somewhere along the way, I slipped. I let myself believe we could have it all. Now a dark, menacing shadow hovers between us, mocking us for daring to hope for a normal future.

And it’s come to collect on a blood oath.

My name’s Elizabeth Borello—Libby for short. Don’t worry about forgetting it… He hasn’t.

I’ve waited for him for over a decade.
Loyalties kept us apart. A death set us free.
Our passion unleashed, nothing could stop us.

Until my world was rocked—my greatest failure leaving me with my greatest heartbreak.

Now Maverick is baring his soul to me, begging me to let him in. God knows I want to, but I love him, and that means I’ll do anything to keep him from the pain haunting me. Even if it destroys us both.

Someone has been waiting for this perfect moment to strike.
Watching me.
Studying me.
Waiting for me to be too consumed with hurt to notice he was there.
Someone who knows me.

I’m Einstein . . . like the genius, only smarter and with better hair.
There’s nothing I can’t hack into, crack open, or figure out. Well, almost nothing.

And if I can’t beat his sinister game, it won’t just be my heart that stops beating.

Molly grew up in California but now lives in the oh-so-amazing state of Texas with her husband, daughter, and fur babies. When she’s not diving into the world of her characters, some of her hobbies include hiking, snowboarding, traveling, and long walks on the beach … which roughly translates to being a homebody with her hubby and dishing out movie quotes. She has a weakness for crude-humored movies and fried pickles, and loves curling up in a fluffy comforter during a thunderstorm … or under one in a bathtub if there are tornados. That way she can pretend they aren’t really happening.